The term was first used on Pinoy Big Brother 1. It is the event the Big Four Finalists will attend where the Big Winner will eventually be announced.

Unlike normal evictions or typical live finale of its foreign counterparts, the Big Night functions more as an awards night with lavish productions where guest celebrities, presenters and evicted housemates perform.

Throughout the series, the Big Night finale had taken place in various stadiums and arenas around the country, enough to hold a large number of audience. The stages are oftentimes the bigger and grander counterpart of its eviction stage in the studio. In some seasons, the Big Night is a thematic event.

Usually a day before the Big Night, the housemates' outfits were usually displayed in the Living Room where they could get a glimpse of what they would wear on the prestigious event. On the day of the Big Night, guest stylists typically visit the house to prepare the Big Four finalists before departing for the venue.

Once the convoy arrived in the venue, the Big Four stay inside a recreated Diary Room throughout the evening where Big Brother leaves his final message for the finalists until the announcement.

The Live Finale is opened by a series of opening performances, usually by former housemates, celebrities, hosts and the previously evicted housemates of the season. It varies from each season, but usually presenter Toni Gonzaga greets the whole arena with her famous greeting quote which is Hello Philippines, Hello World for the last time in the season.

Once the voting countdown has closed, the announcement takes place in ascending order, beginning from the last placer, usually the 4th Big Placer, followed by the 3rd Big Placer, the 2nd Big Placer and then the season's Big Winner.

In every announcement, the runner-ups and the Big Winner are awarded with their respective prizes.

After the exit of the 2nd Big Placer, it has been a tradition in Pinoy Big Brother where the Big Winner is welcomed back to the outside world in a grand winning moment in front of a huge live audience, with productions varying from season to season most of which were in relation to the Big Night's annual theme. 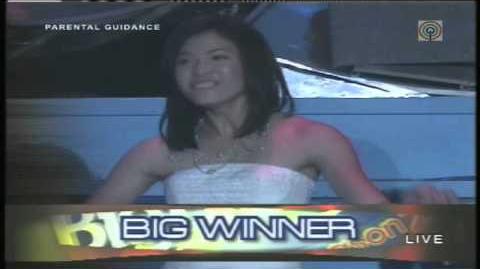 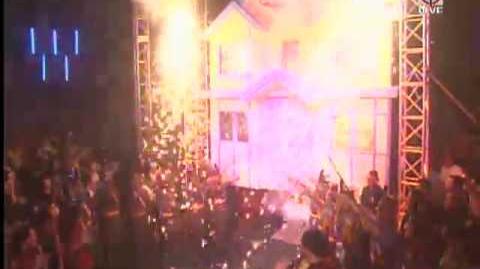 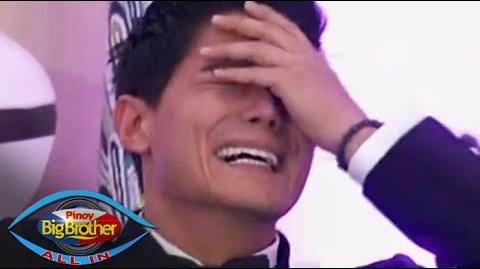 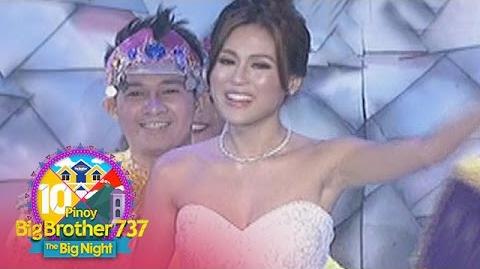 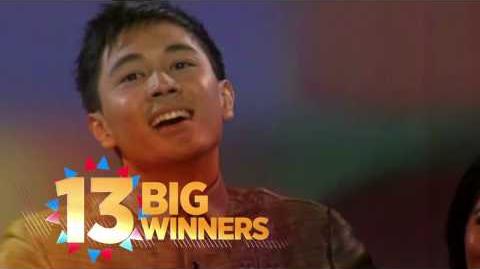 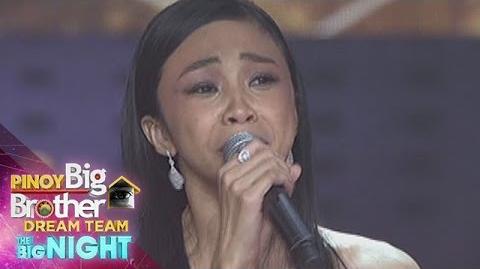 Retrieved from "https://bigbrother.fandom.com/wiki/The_Big_Night?oldid=272749"
Community content is available under CC-BY-SA unless otherwise noted.